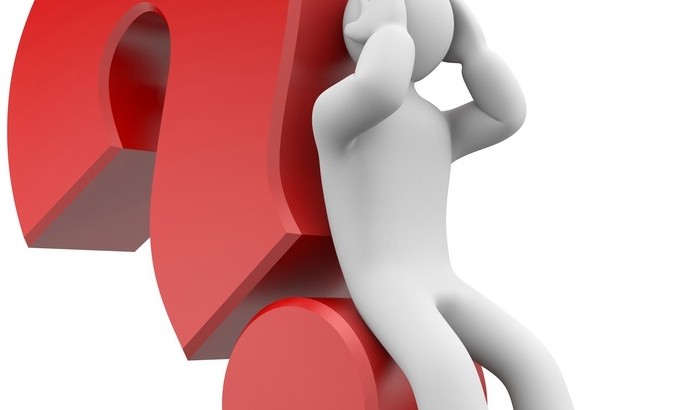 Part I of III

The finance wise RG146 course is designed to help accountants navigate the accounting exemption expiry.  One of the activities we conduct on Day One of the RG146 course is to gaze into to Crystal Ball we ask attendees what they believe SMSF’s will look like in 2020.

Happily our first group predicted that there would be no change. I am not so sure …

In recent weeks there has been quite a bit of activity in the Limited Recourse Borrowing Arrangement (LRBA) space.

Over a series of three articles we will take a look, along with Peter Kelly from Centrepoint Alliance’s assistance.

“remove the exemption to the general prohibition of direct borrowing for limited recourse borrowing arrangements by superannuation funds.”

However, in its response, the Government made the following comments:

“The Government does not agree with the Inquiry’s recommendation to prohibit limited recourse borrowing arrangements by superannuation funds.

While the Government notes that there are anecdotal concerns about limited recourse borrowing arrangements, at this time the Government does not consider the data sufficient to justify significant policy intervention.

The Government will however commission the Council of Financial Regulators and the Australian Taxation Office (ATO) to monitor leverage and risk in the superannuation system and report back to Government after three years.

The timing allows recent improvements in ATO data collection to wash through the system. The agencies’ analysis will be used to inform any consideration of whether changes to the borrowing regulations might be appropriate.”

The Inquiry’s recommendation was rejected by the government so … happy days. However, keep the champagne corks in the bottles because the story doesn’t end there.

A closer examination of the Government’s response reveals that the decision not to remove the current exemption is driven more by the fact there is insufficient information, rather than being seen as the Government’s tacit acceptance of such arrangements and has reserved its right to review the situation again in three years’ time.